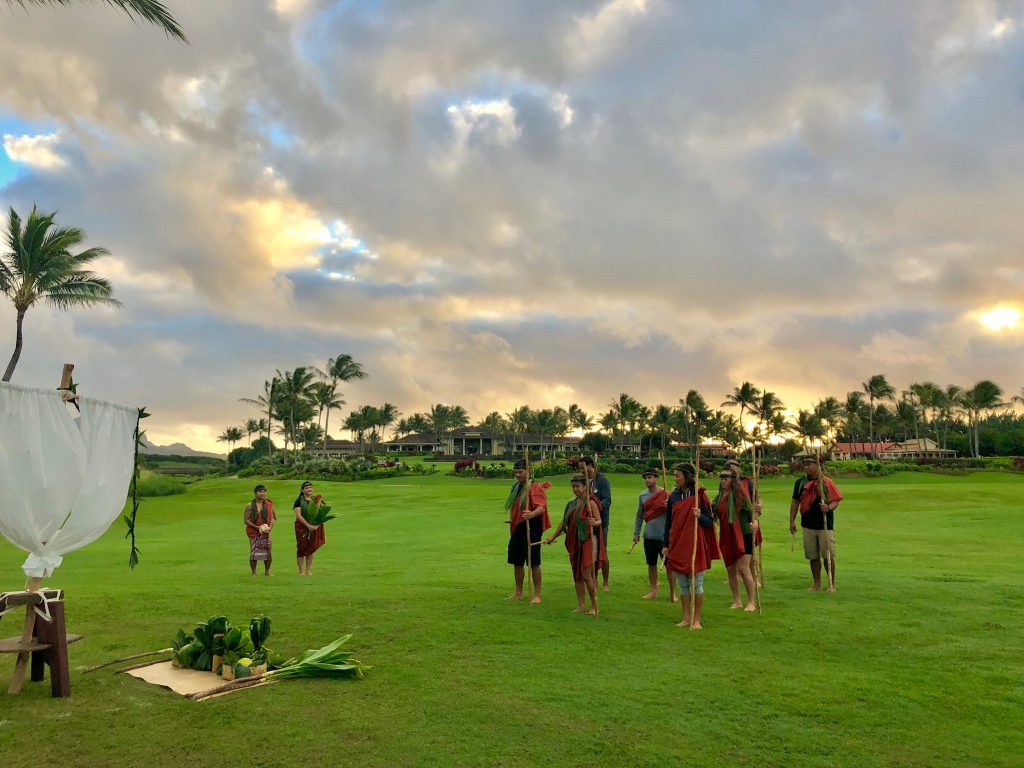 In Hawaii, the appearance of the Makali`i {the Pleiades} in the eastern sky marks the Hawaiian New Year and the start of the Makahiki Season. Beginning in late October and lasting through early March, in ancient Hawaii Makahiki was a time of peace, when farmers concluded their final harvests and the rains of the Hoʻoilo season would begin to fall, nourishing the lands for the upcoming planting season. During this season war was kapu or forbidden, and instead, craftsmen spent their time honing their skills in their given trades, and warriors engaged in games and sports that sharpened their mind and strengthened their bodies. Special ceremonies were observed such as offerings to the god Lono {the god of fertility and peace}, and to the chiefs. Celebrations of mahalo {thanks} for a bountiful year included feasting and dancing, often compared to the American tradition of Thanksgiving. 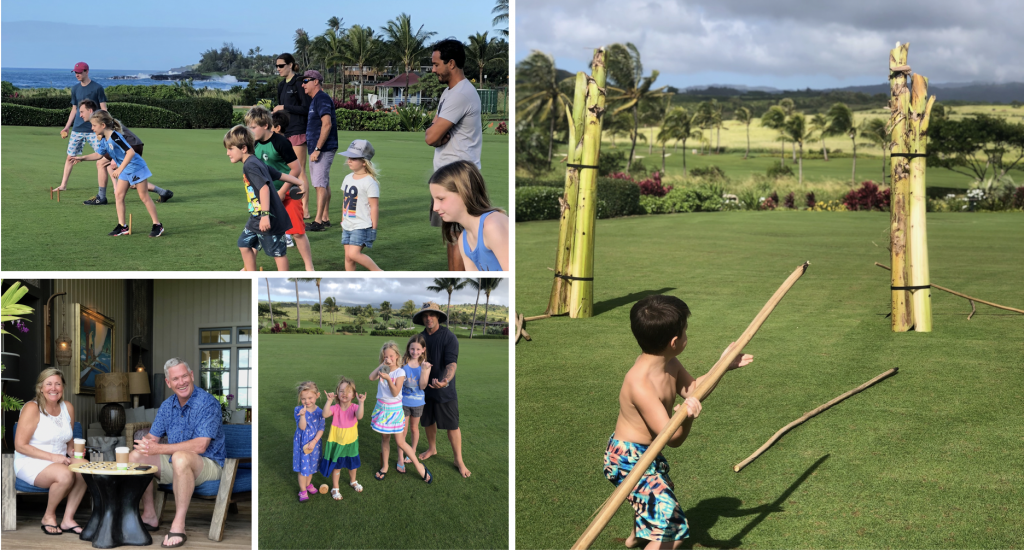 Today, we honor the tradition of Makahiki at Kukui`ula beginning with a special Lonoikamakahiki Ceremony on November 27th at the Kukui`ula Beach Park. A moving and inspiring experience, our Members, Guests and Staff will gather by the ocean to pay homage to Lono with traditional offerings and Hawaiian chants. On December 22nd we’ll host our 2nd annual Makahiki Festival with a full day of traditional Hawaiian games for the whole family. Start the day with Konane, Hawaiian Checkers and coffee in the Clubhouse, followed by an Outrigger Canoe Race, Ulu Maika {rock bowling}, Ihe {spear throwing}, Hukihuki {tug-o-war}, and much more. The celebration will culminate in the best way possible, amongst friends, with a sunset dinner overlooking spouting horn. 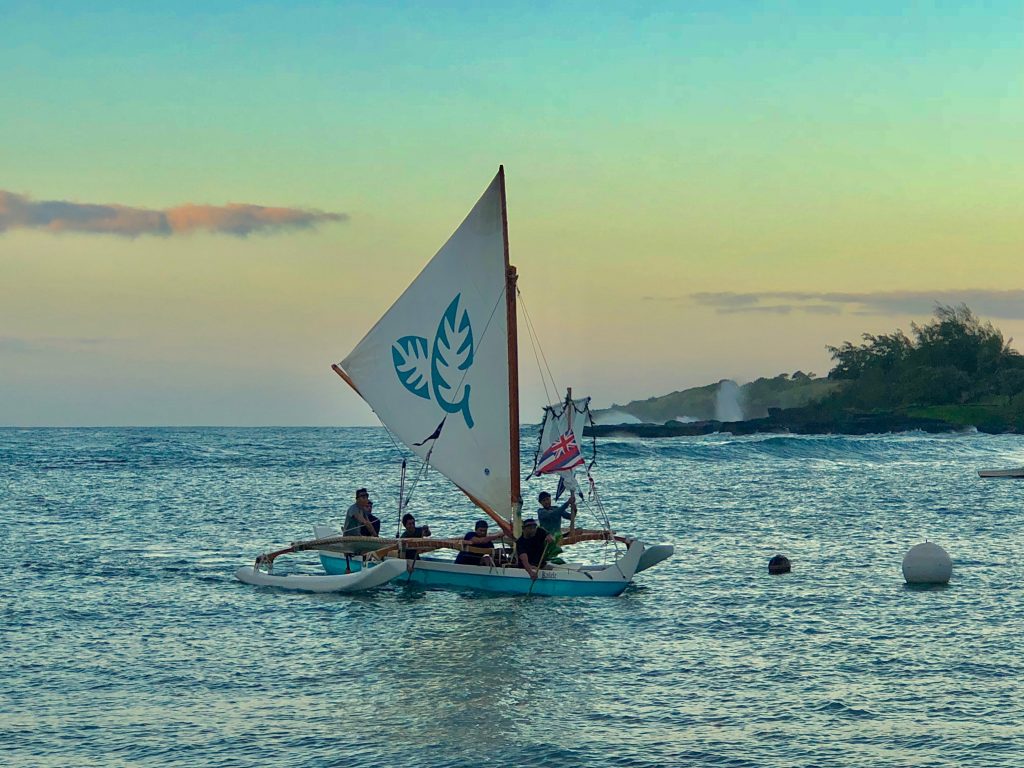