When you rent a bike at The Club at Kukuiʻula, you’ll stop at our Bike Barn for pickup, where you’ll be greeted by the smiling face of one Joanna Petterson, affectionately known as “Jo” by our Members and staff. Jo is the Cycle Liaison and go-to-bike guru at Kukuiʻula. 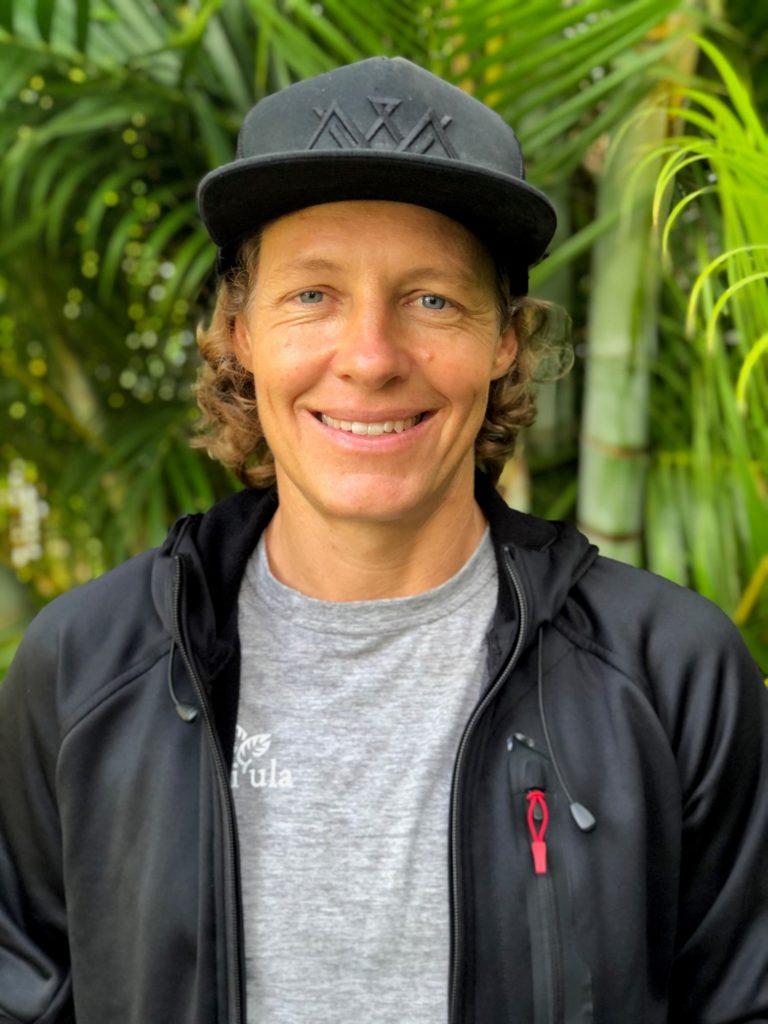 Born in South Africa, Jo and ʻohana (family) moved back and forth between South Africa and Kauaʻi until finally settling here at the age of 12. It wasnʻt until 1996, when she was a sophomore at Kapaʻa High School, that her love for mountain biking began. Watching TV one day, Jo saw a UCI World Cup Race taking place on a neighboring Hawaiian island and says, “it was big news for our little state.” She immediately fell in love with the sport, and as soon as she graduated high school, began chasing after a life in mountain biking.

At 20 years old, Jo moved from Honolulu, Hawaiʻi, to Denver, Colorado, where she would compete in – and win – her first bicycle race, the Mountain States Cup at Angel Fire in New Mexico. In 2005, Jo found herself racing her first World Cup Race on the same mountain.

During her 15-plus years of competitive racing, Joanna says her favorite part was having the opportunity to race world tracks and travel all over the world while doing what she loves. Of all the places she biked, she says the French Italian Alps are her favorite, “It has some of the most incredible mountain biking with hundreds of miles of trails!” She also notes that in her career, she is the proudest of “working with race organizers and USA Cycling to bridge the pay gap and offer equal pay at events” for women racers. 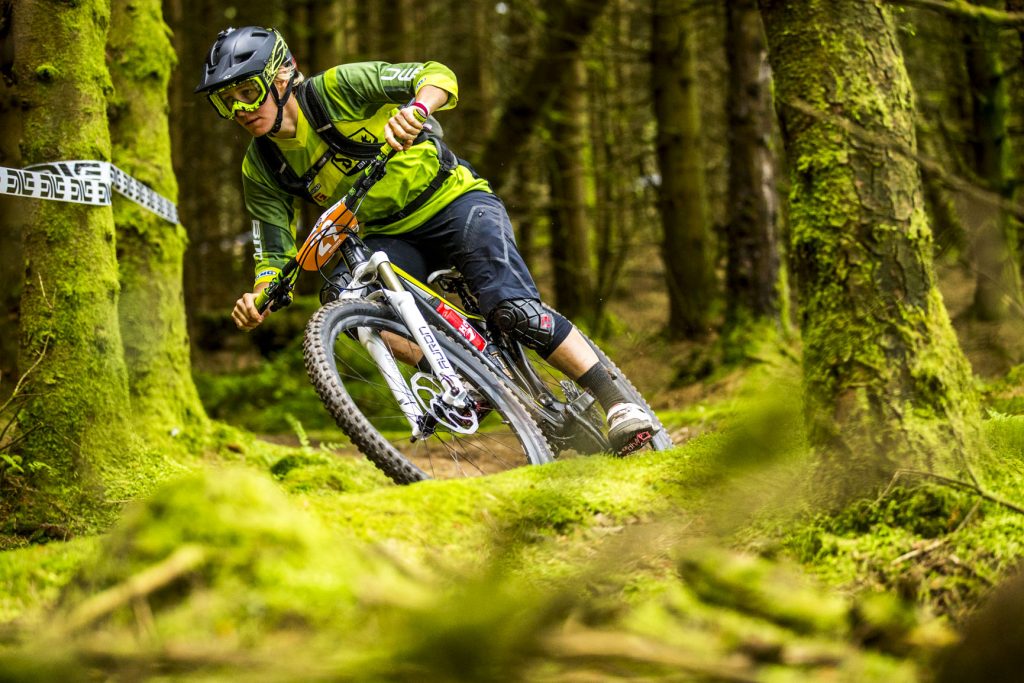 Jo says of biking that she loves the freedom, exploration of nature, and the competitiveness it brings. And that it allows you to discover and push your limits. As Cycle Liaison at The Club at Kukuiʻula, she shares these passions and much more with everyone who takes advantage of our bike program. Jo says of her duties as our bike guru, “My job is to keep the wheels of our fleet, around 120 bikes, turning. We have an e-Bike ride on Thursdays and are currently working to develop new programming. I am also here to offer bike repair and maintenance for Members and their personal bikes. As an avid cyclist, mechanic, and skills coach, my goal has always been to ensure riders have the best experience possible on two wheels.”